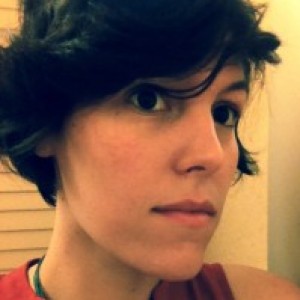 We eat no animal products with hormones or antibiotics. I am from Seattle and I moved to Japan about a year ago. Bogi TZ Lucia was a very hospital and nice person.